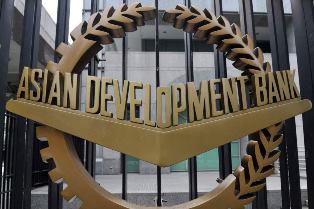 The Asian Development Bank is to invest $228m in energy projects in the Pacific in the next three years to help the region reduce its heavy reliance on fossil fuels.

A new report from the bank, Pacific Energy Update 2014, says that by 2030, electricity demand in the region is expected to grow by 7 per cent a year, more than the 6.4 per cent annual growth of electricity generation.

The bank states that “Pacific countries will likely remain dependent on expensive imported fossil fuels as the dominant source of electricity until 2030, but the region is making increasing progress in developing renewable energy alternatives and boosting energy efficiency”.

In the last four years the bank has approved four energy projects in the Cook Islands, Nauru, Samoa, and Solomon Islands.

Mike Trainor, the bank’s Pacific Energy Specialist, said: “ADB’s energy strategy in the Pacific is focused on assisting Pacific governments with projects that will build greater energy security and sustainability in the region.”