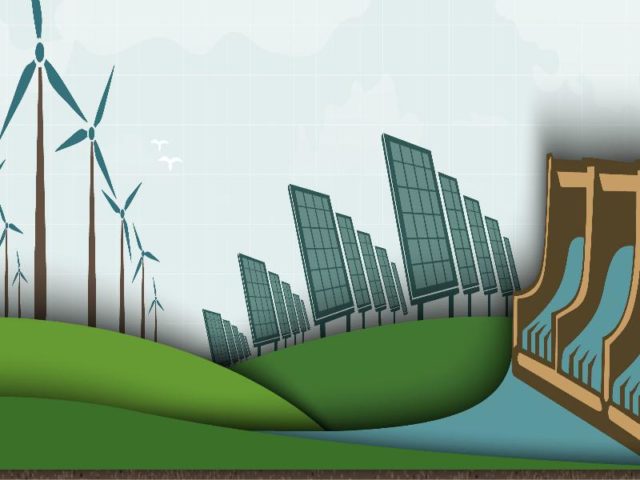 A new report released by Wood Mackenzie states that the levelised cost of electricity (LCOE) for renewable energy will be cheaper compared to coal in the Asia Pacific by 2030.

Solar plus storage projects are expected to be competitive with gas by 2026.

Due to new investments in renewables, energy will be 23% lower in cost than coal power on average by the end of the decade. Currently, renewable energy costs about 16% more on average compared to coal power but has been at a discount to gas-fired power since 2019.

By 2030, renewable energy in India and Australia are expected to be 56% and 47% cheaper than new-build coal, respectively.

In India, the decrease in costs will be driven by low construction and labour costs and good renewable resources. India’s renewable potential has attracted many investors, leading to intense competition and cost declines.

While Australia and China have similar solar costs, the former market has better solar insolation whereas CAPEX is cheaper in the latter market. However, due to lower coal LCOE in China, the renewables premium remains relatively high.

Three other markets – South Korea, Thailand and Vietnam – will join China with lower renewables power cost compared to coal in 2021.

Wood Mackenzie expects a modest carbon price to impact the LCOE of coal and gas in Asia Pacific. Carbon prices are pushing up LCOE by more than 4% for coal and gas today and could double to 8% in 2030.

An inclusion of a $30 per tonne (t) carbon price would expedite new-build solar (utility PV) and wind (onshore wind) costs to be lower than coal by 2023 and 2030 respectively, five years earlier than the original timeline.

Japan, the most expensive renewables cost country in 2020, is expected to record a 1% renewables discount against fossil fuels by 2030. The market’s high premium is largely due to higher labour costs, environmental permit costs, land constraints and lower availability of renewable resources.

South Korea and Taiwan will see cost of renewables power to be around 30% cheaper than fossil fuel power costs by the end of the decade.

Wood Mackenzie senior analyst Rishab Shrestha said: “Today, India and Australia are the only markets in Asia Pacific with LCOE for renewables cheaper than new-build coal. However, by the end of the decade, we can expect almost all markets in the region to have renewable power at a discount compared to the lowest cost fossil fuel. The stage is set for rapid growth of subsidy-free renewables in Asia Pacific.

“The winds will change in China as we expect renewables’ LCOE to be cheaper than coal next year. Over this decade, the renewables discount over fossil fuels will grow to 40% on average across China, as the LCOE of new wind and solar plants fall below those of fossil fuels, and also taking into consideration a carbon price.”

“Despite low renewables costs, government policy is still critical in the future to attract investors, manage grid reliability and transmission upgrades, and encourage battery storage to manage intermittency of renewables. Our LCOE estimates for solar plus storage and wind plus storage projects show that they can start to compete with gas in 2026 and 2032, respectively. However, it will take much longer for these technologies to compete with coal.”