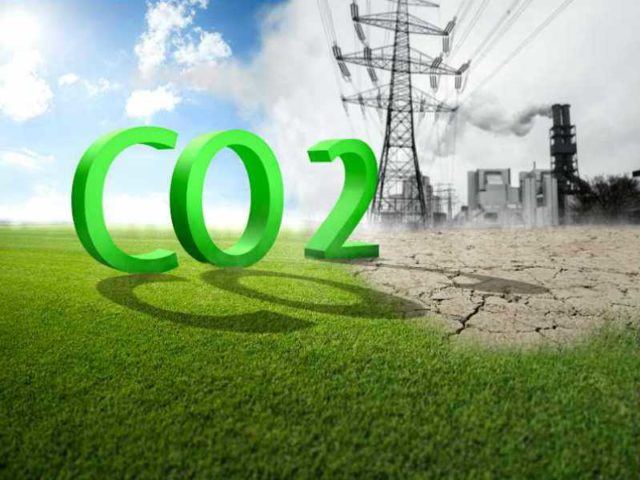 In Australia, the prime minister and the minister of energy and emissions reduction have announced $1.62 billion in funding for the Australian Renewable Energy Agency (ARENA).

The funding will support the development and adoption of innovative low-carbon energy technologies over the next ten years.

ARENA will use the funding to fuel its work with energy industry participants, the Clean Energy Finance Corporation, research institutions and other agencies as from 2022.

ARENA’s current investment priorities include a focus on integrating renewables into the grid, accelerating the uptake of hydrogen and supporting industry to reduce emissions.

ARENA Chair Justin Punch, said: “It is critically important that through agencies like ARENA, we bring to bear the most effective tools and technologies to support the clean energy transition and help Australia reduce its emissions.”

ARENA CEO Darren Miller, adds: “There is still much work to be done but with an experienced team, industry knowledge and strong networks across a range of technologies and sectors, ARENA is well positioned to support Australia’s energy transformation and emissions reduction goals.

“Technology and innovation are critical to the energy transition and to Australia’s efforts to reduce emissions and create new economic opportunities.

“ARENA has played a key role in reducing the cost and increasing the supply of renewable energy for the past eight years. We look forward to continuing this important work with the next generation of energy technologies.”