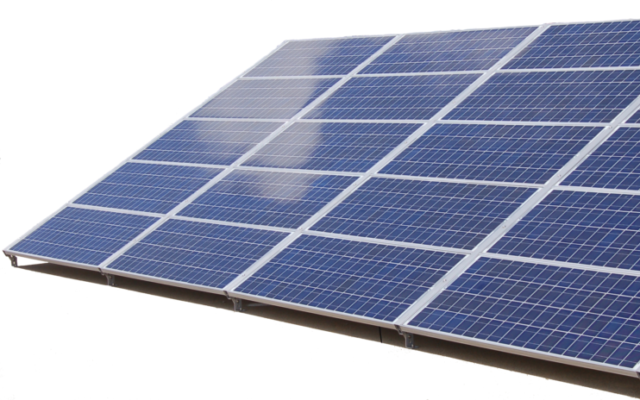 An application has been made to build a solar power plant at a former WW2 air base in Kettering, England. If built it would be one of the biggest in the UK.

RAF Desb Ltd, a wholly owned subsidiary of Northfield UK Solar, intends to develop the RAF Desborough airfield which has laid dormant since it was retired in 1953.

Consultations must be sent to Kettering Borough Council by 14th May, and a decision is expected to be reached by 30th July at the latest.

Northfield UK Solar was founded in 2013 and has been backed by capital investment firm Marechale Capital, the last financial injection occurring in March this year, and the developer claims to have exclusivity on a number of utility-scale solar sites totalling 400MW.