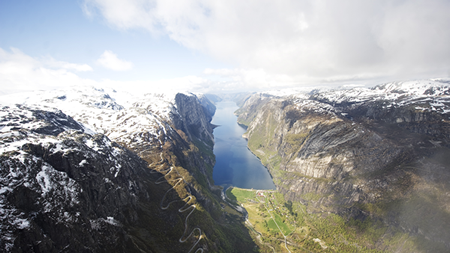 Lysebotn II, which is planned to be commissioned in spring 2018, will replace the existing Lysebotn hydropower plant and the new hydropower station is expected to increase annual energy production by 14 per cent to reach 1.5 terawatt-hours.

Andritz Hydro said due to the favourable reservoir situation the generating units for the underground hydropower station is designed for frequent start/stop to optimize energy production.