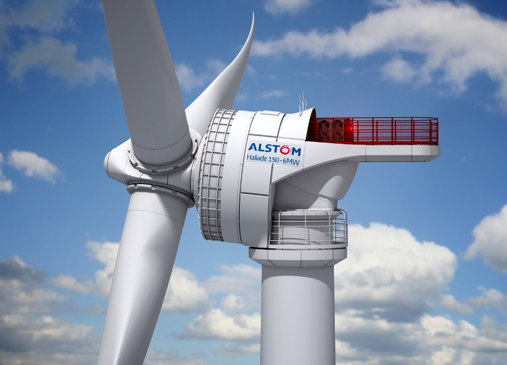 Alstom is to supply and install 127 wind turbines in Brazil after winning a $431m contract at the 355.5 MW Umburanas wind complex in the northeastern state of Bahia.

The project, located in the district of Sento Sé, will comprise ECO110 and ECO100 turbines.

Alstom says the turbines will be produced at its manufacturing unit in Camaçari, with delivery scheduled between January 2017 and January 2018.

The order is part of an agreement signed between both companies in 2013 for the supply of turbines totalling at least 1.5 GW. The agreement also includes operation and maintenance services, for over $1.34bn.