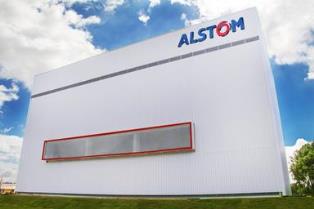 Alstom Hydro France can compete once more for projects financed by the World Bank.

World Bank’s Integrity Compliance Office (ICO) has acknowledged that Alstom has implemented a corporate compliance programme, which is in line with the bank’s rulings.

According to the approved entitlement, the firm and its affiliates can resume competing for hydroelectric power projects which are either financed by the World Bank or by other global institutions having cross debarment agreements with the bank.

The World Bank had barred two of Alstom’s subsidiaries for three years over charges of bribing Zambian officials for a World Bank-financed project.