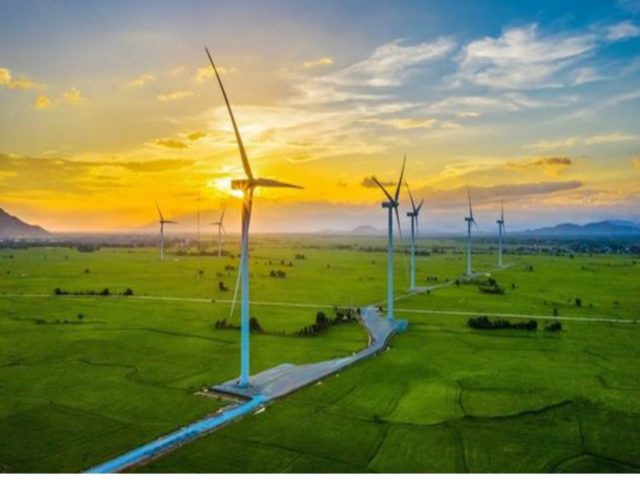 Air Liquide will be able to use renewable energy sources to supply some of its industrial and medical gas production assets in Spain.

The 10-year deal includes Air Liquide sourcing renewable electricity equivalent to 15 % of the Group’s current consumption for its activities in Spain.

The wind farm that will supply Air Liquide with renewable electricity equivalent to the annual electricity consumption of 15,000 households is under development in Andalusia and is scheduled to be operational by 2021.

This contract is the first PPA for renewable energy in Europe and illustrates Air Liquide’s commitment to lower its carbon footprint. Air Liquide has set a goal to increase purchase of renewable electricity by nearly 70 % by 2025 (in comparison with 2015).

The wind-generated electricity will save 250,000 tons of CO2 emissions over the term of the agreement.

François Jackow, the executive vice president of Air Liquide, said: “Fighting climate change is central to the mission of Air Liquide and we are developing a wide range of solutions. With this long-term commitment we are facilitating the development of renewable infrastructure. This agreement demonstrates our ability to provide our customers with solutions to contribute to CO2 emissions reduction and to lead the way in the energy transition in Europe through concrete actions in line with our Group Climate Objectives.”

Air Liquide is present in 80 countries with approximately 67,000 employees and serves more than 3.7 million customers and patients.