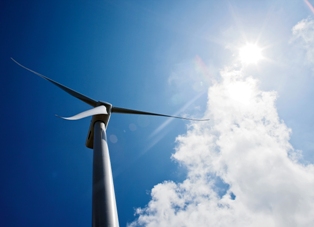 The Jordan Wind Project Company has signed a financing agreement to begin construction of the $290m Tafila wind farm.

It will be the country’s first utility-scale onshore wind farm amid growing demand for energy in the Kingdom.

The developer consortium consists of a group comprising EP Global Energy, the Euro-Mediterranean fund Inframed and Masdar of Abu Dhabi.

The facility is expected to begin construction in 2014 and the 117 MW wind farm is destined to be operational by 2015, increasing the country’s power capacity by three per cent.

It is the first wind power project to be developed under the country’s Renewable and Energy Efficiency Law passed in 2010, which set the country on course for producing seven per cent of its electricity from renewable sources by 2015, rising to 10 per cent by 2020.