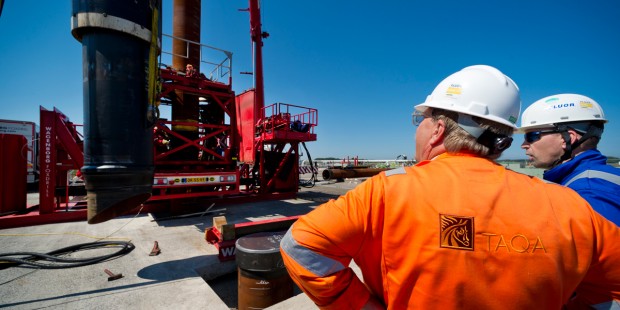 Reuters reports sources as saying the deal is expected to be finalised within this quarter, with TAQA (ADX: TAQA) buying two hydropower plants, with a total capacity of 1300 MW, owned by Jaiprakash Power Ventures in the northern Indian state of Himachal Pradesh.
TAQA plans to take a majority stake in the plants while India’s IDFC Alternatives and PSP Investments, a Canadian pension fund manager, will hold minority stakes.

The deal would be TAQA’s second investment in north India. Early last year, it acquired a minority interest in a 100 MW hydroelectric plant, Himachal Sorang Power, in a joint venture with Jyoti Structures.