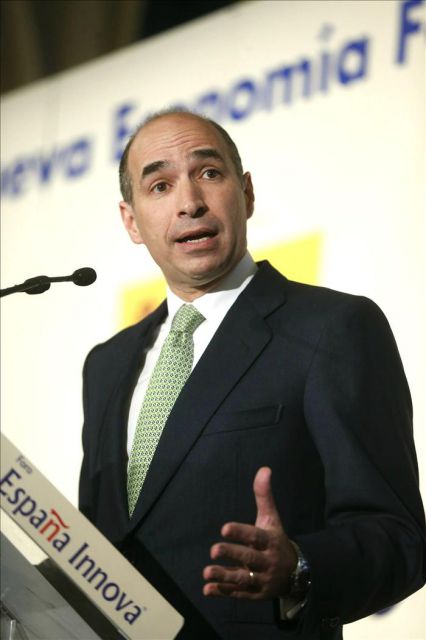 The head of Abengoa says failure to provide a clear vision of Europe’s energy future is turning the renewable energy sector into a zombie industry.

Manuel Sánchez Ortega, chief executive of the Spanish company, said the political fudging was particularly harsh on the biofuels sector, that companies do not know if they should keep struggling on or shut down completely. “It’s ridiculous.”
“It is better to be alive or to be dead, but the other state no one likes,” he said. “The EU is creating a zombie industry for clean energy” thanks to bureaucratic delays.

“It takes so long to approve and to agree anything and to send clear messages to industry, that people are investing elsewhere instead of investing in Europe. It’s a pity because from a technological point of view European companies are leading the race for clean energy,” he added.

The EU launched a range of subsidies and other measures mandating the use of biofuels more than a decade ago, prompting a wave of investment in an industry that was generating revenues of €15bn by 2011.

But concerns that making fuel from crops would drive up food prices and boost demand for farm land, increasing the problem of deforestation, led politicians to rethink their policies three years ago.

A vote to limit crop-based biofuels is due in the European Parliament this week but Mr Sanchez said the long delays meant Abengoa had been forced to put plants on hold in Germany, France and the UK.

A similar lack of clarity was damaging other sectors such as solar power, he said, affecting renewable energy investment across Europe. Abengoa has biofuel, solar power and water treatment operations in more than 85 countries. It derives around 20 per cent of its revenues from Europe, down from more than 50 per cent a decade ago.