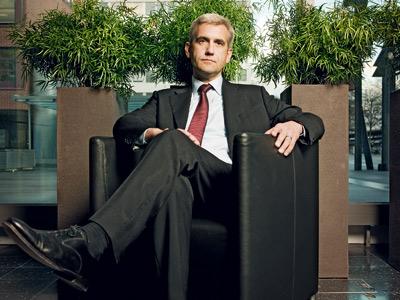 ABB recorded better than expected profit results in the third quarter of this year and its chief executive Ulrich Spiesshofer says better collaboration between ABB’s divisions should help improve performance in uncertain markets.

Presenting his first results since taking over as chief executive from Joe Hogan in mid-September, he added “It’s clear we can do more to make our customers more competitive, to improve our own productivity and to accelerate profitable growth.”

Net profit rose 10 per cent to $835m in the third quarter, while revenues were up 8 per cent to $10.5bn at the Swiss-Swedish engineering giant.

Of ABB’s five divisions, Power Systems, under which much of its renewables activity is lumped, felt the stiffest headwinds, as a shuffling of strategic priorities and broader economic uncertainties cut into the large orders ” those worth more than $15m ” coming in.