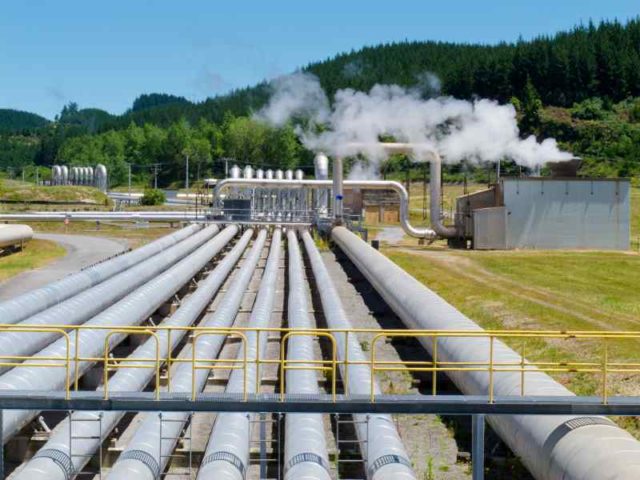 The seed funding has been secured from The Engine, Collaborative Fund and Vinod Khosla.

Quaise will use the funding to continue developing and commercialise its hybrid deep drilling technology, which was invented at MIT Plasma Science and Fusion Center.

Quaise will also further its relationships with field development partners and extend collaborations with research institutions.

The technology uses a gyrotron to generate millimetric electromagnetic waves for drilling at depths beyond what can be accomplished using conventional drilling.

The technology can drill depths of between 10km and 20km, a development which would unlock the geothermal sector.

Geothermal energy is thermal energy stored within the Earth and is available everywhere, but it has been hampered for use as a significant energy source by limitations in drilling technology, except in select locations on the planet where it is readily accessible near the surface.

Carlos Araque, the CEO of Quaise Energy, said: “Our focus is on applying this breakthrough approach to drill deep enough to access the abundant hot rock that exists in the Earth’s crust, unlocking a clean energy source at scale.

“We intend to capitalize on the knowledge and footprint of the oil and gas industry to achieve this goal, giving us a 100-year head start for achieving operations on a global scale.”

“The world’s energy demand is expected to increase by 50% over the next three decades with the vast majority of today’s demand met by fossil fuels,” said Ann DeWitt, General Partner, The Engine. “Geothermal energy is one of the few energy sources capable of addressing the challenge this poses to our planet, if it’s broadly accessible. Quaise’s technology promises exactly this.”