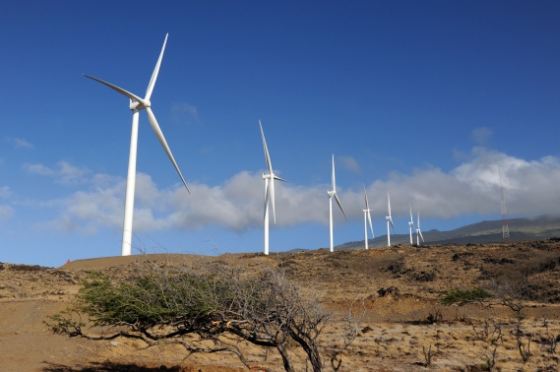 The investment is being made as part of the company’s strategy to focus on wind power technology, along with other utilities, including CPFL Energia and Tractebel Energia.

Cemig is expected to be a part of a controlling group, along with Light Energia and RR Participacoes that will hold a 51 per cent stake in Renova Energia, following the completion of the agreement.

Analysts say the Brazilian utilities are planning to focus on wind power technology, which is expected to complement hydroelectric projects in the country’s power generation mix.

The wind power facilities are expected to cater to the electricity needs of the country, during the dry season.