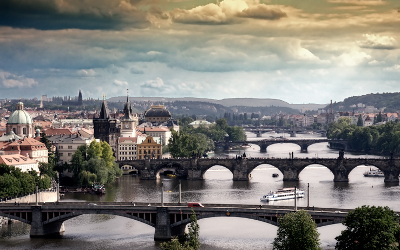 EnerCap Capital Partners plans a new fund to raise as much as $466m for the technology, Shane Woodroffe, a partner at the Prague-based company, told Bloomberg that EnerCap may also sell assets in its 98 million-euro renewables fund with wind farms in Poland, Romania and the Czech Republic “in one piece, or in two or three pieces.”

EnerCap decided to focus on gas and biomass-fired CHP projects rather than on renewable power because of “current uncertainties” about government support for wind and solar in countries such as Romania and Poland, Woodroffe told the news agency.

Those nations are seeking to reduce financial support for clean power to stem costs to consumers.

The company has secured a pipeline of CHP projects in the region, it said in a separate statement.