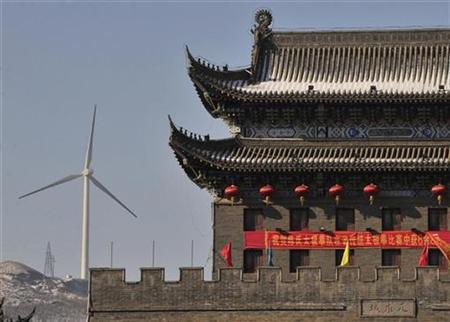 A high-ranking Chinese government official has indicated that the country could spend up to $294bn in the five years through 2015 in an attempt to tackle climate change.

Xie Zhenhua, vice chairman of the National Development and Reform Commission, told a conference in Beijing that China may invest even more in key energy- saving and emission-reducing projects.

China wants to cut carbon emissions per unit of economic output by as much as 45 per cent before 2020 from 2005 levels, he said.

The increased reliance on renewable sources of energy fits with efforts by China, the world’s biggest carbon emitter, to help mitigate the effects of pollution blanketing its major cities, reports Bloomberg.

The government aims to have 100 GW of wind-power installed capacity and more than 35 GW of solar power by 2015, Xie reiterated at the conference.