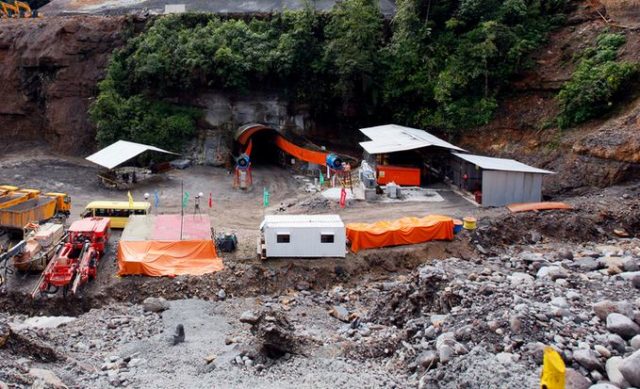 Thirteen people have died and at least 12 more are injured following a tunnel collapse at the Coca Codo Sinclair hydroelectric power complex in Ecuador.

Ecuador’s National Risk Management Ministry stated that the accident was caused by a “collapse in a tunnel” which had affected the high-pressure pipes inside the engine room, reports Xinhua. The project has substantial Chinese investment and three Chinese workers died at the scene.

The giant 1500 MW, $2.6bn hydropower plant project has been under construction for four years and is expected to be completed late next year. The developer and owner of the project is Cocasinclair EP (Coca Codo Sinclair EP), a state-owned special purpose enterprise established in 2010, as Ecuador sought to move away from fossil fuels and imported power.


The plant is located 150 km east of capital Quito and the injured have been carried to hospitals in Lago Agrio and Lumbaqui, reports Ecuador’s official news agency, Andes.