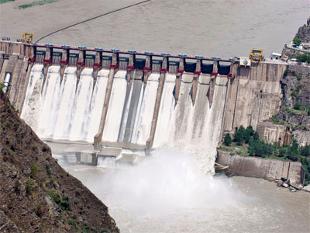 The Reliance Group has opted to pursue the purchase of three hydropower plants in India, citing regulatory issues for its decision.

It is the second time the Jaypee Group has failed in its bid to sell the HEP plants in what would be one of India’s largest power sector sales. The group had hoped to use the estimated $1.6bn deal to reduce its overall debt.

There was some positive developments on Thursday evening when Jaypee announced that it had signed a further “binding memorandum of understanding” with JSW Energy, another conglomerate, to sell the assets, which are located in northern India. Reliance had initially sought.
While Reliance pointed to regulatory issues, Jaypee blamed disagreements over terms. “We discovered that certain commercial aspects of the deal that were not good from our point of view,” it said.

Analysts said the end of the deal illustrated the difficulties faced by companies trying to sell industrial assets in India at the present time, due to an intense regulatory environment.