Saudi Aramco, the world’s largest oil company, is considering as much as $5bn of investments in renewable energy firms as part of plans to diversify from crude production, according to people with knowledge of the matter.

The company is set to engage in a domestic renewable energy programme costing $30-50bn. Saudi Arabia is planning to produce 10 GW of power from renewable energy sources including solar, wind and nuclear by 2023 and transform Aramco into a diversified energy company.

The move is a response to government plans to produce 30 per cent of the kingdom’s power from renewable energy sources.

The kingdom intends to become a global “powerhouse” of renewable energy including solar, wind and nuclear power, the country’s Energy Minister and chairman of Aramco, Khalid Al-Falih, said at the World Economic Forum in Davos, Switzerland. 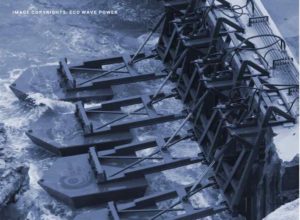