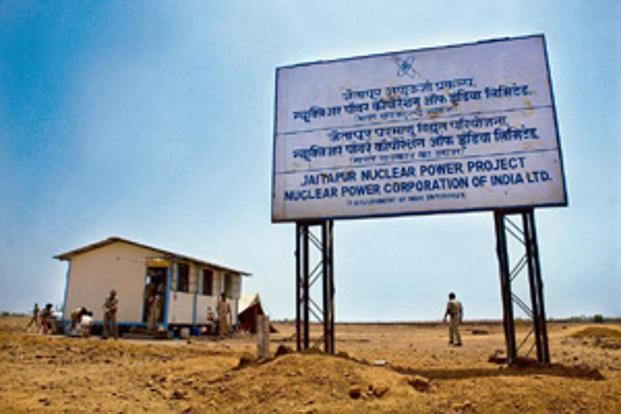 Work on India’s 9.9 GW Jaitapur nuclear power plant (JNNP) is to begin within the next two years, an official with the French embassy in India has said.

Sunil Felix, a nuclear counsellor at the embassy, was quoted as saying: “It should take two years for the work to start on the ground.”

A pre-engineering agreement on the project, a joint undertaking between French firm Areva and the Nuclear Power Corporation of India Ltd (NCPIL), was signed in April. Since then NCPIL has reportedly acquired the land for the project in Maharashtra state, and has put up fencing and some initial structures. The 968 ha site is planned to house six of Areva’s 1650 MW third-generation European pressurized water reactors.

The cost of the project, which has been estimated at $16bn, is a sticking point between India and France, with India saying it will not be feasible if the price does not come down. However, Felix said local manufacturing could address the problem.

“We hope to manufacture 50 per cent of the equipment required for the reactor in India. Since there are six reactors coming up, we hope to take the manufacturing to 75 per cent in later stages,” he said.

The project has been controversial in India, with protests such as last week’s “sea rally” where over 200 fishing boats surrounded the site. However, Maharashtra’s chief minister has said the project will “be completed at any cost”.

When completed, JNNP will be the world’s largest nuclear power installation.