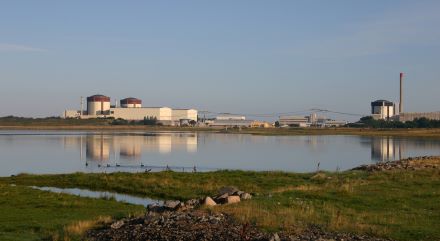 The Ringhals 1 and 2 reactors, both 865 MW, could be closed between 2018 and 2020 instead of by 2025 as was previously planned, the firm said. However, the ultimate decision will lie with the Ringhals plant’s board of directors and requires agreement between co-owners Vattenfall and German utility E.ON, which has been informed of the plan.

“Vattenfall’s decision is business driven,” said Torbjörn Wahlborg, head of the company’s generation business unit. “It is of course regrettable to close down well-functioning production units but sometimes this is inevitable,” he added.

The two reactors began commercial operation in 1975 and 1976. Their current book value amounts to SEK15.1bn ($1.76bn), of which Vattenfall’s share is 70%. The company said it is investigating the financial impact of the proposed closures.

Vattenfall’s five other operating nuclear reactors (Ringhals 3 and 4, and Forsmark 1, 2 and 3) remain on track for an expected 60 years of life, the firm said.

The Ringhals plant’s four units produce around 20 per cent of Sweden’s power.