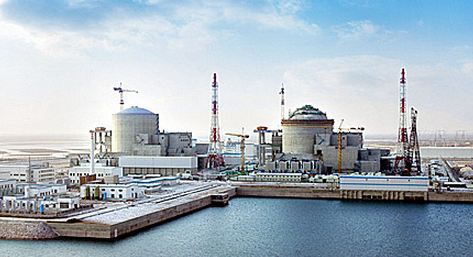 The International Atomic Energy Agency has recorded a slight rise in nuclear power generation based on 2012 figures, after a drop in 2011, following Fukushima.

A report from the agency stated, “The Fukushima Daiichi accident (in Japan in March 2011) is expected to slow or delay the growth of nuclear power, but not reverse it.”

At the end of 2012, 437 nuclear power reactors were operating worldwide, two more than in 2011, with three new ones connected to the grid, two back on line after repairs and three permanently shut down.

Following the Japanese disaster, eight reactors were turned off in Germany and four in Japan, although there were seven new grid connections.

Construction work started on seven new reactors, four of them in China and one each in South Korea, Russia and the United Arab Emirates, the IAEA’s Nuclear Technology Review said.

The agency noted “growing interest” in small and medium-sized reactors, which are cheaper to build” and it predicted growth in nuclear capacity of between 23 and 100 per cent by 2030.