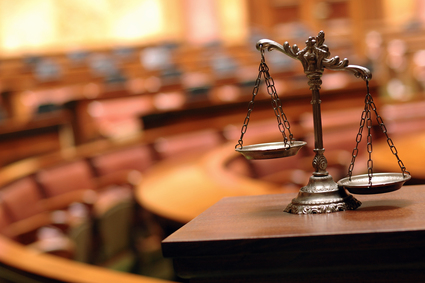 In particular, Justice Lindblom found that the Secretary of State had reached a “perverse conclusion” in concluding that the “insignificant harm to the character and appearance of the area was enough to put the proposal in conflict with the development plan”.  As a result “the reasoning in this critical part of the decision does not show that he performed his duty under section 38(6) [of the Planning and Compulsory Purchase Act 2004]. And it does cause Lark Energy substantial prejudice.”

The scheme, on a former WW2 airfield and adjacent to the Ellough Industrial Estate, was recommended for consent by the Planning Inspectorate following a public inquiry.  The Secretary of State called in and subsequently overturned the decision in October 2013.

Welcoming the High Court’s decision, Jo Wall, Lark Energy’s Development Director, said “we were always concerned about the legality of the Secretary of State’s decision as it appeared to have been made without due regard to the local plan. It was clear to anyone that read the Secretary of State’s decision notice that this project was a victim of political expediency rather than rigorous application of planning policy.”

The 24MWp solar power scheme was carefully designed from the outset, using predominantly low grade agricultural land on a former World War II airfield. It sits adjacent to a substantial industrial area and wraps around a large turkey factory.  It was supported by the vast majority of the 150 people who visited the local exhibition and the application attracted only 3 objections.

Lark Energy’s original application was turned down by Waveney District Council and the company’s subsequent appeal was heard at Public Inquiry.  In the meantime, Lark Energy achieved consent for a smaller 14MWp scheme which has since been constructed and connected to the grid.

At the Public Inquiry, the Planning Inspector found firmly in favour of the scheme but, following the Secretary of State’s use of his reserved powers, the Inspector’s decision was overturned.

Jonathan Selwyn, Lark Energy’s Managing Director, said, “It would seem that some elements of the government wish to prevent large scale solar developments even where the majority of the public supports them.  This is in stark contrast to the treatment afforded the far less popular fracking and nuclear industries and is difficult for the many SMEs engaged in the solar sector to understand.”

A spokeswoman for the Solar Trade Association told BusinessGreen the case was another example of “Westminster politicians tilting the playing field against solar”.