By Power Engineering International
May 30, 2017 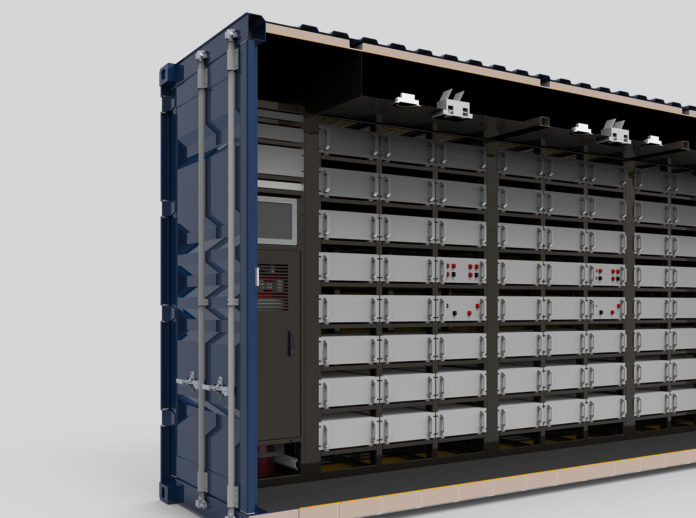 Grid operator National Grid said PV generated 24.3 per cent of demand at 1 pm, beating the previous record of 8.48 GW and for the first time providing more power than the nation’s eight nuclear plants.

With wind, hydropower and biomass taken into account, UK renewables generated almost 40 per cent of Friday afternoon’s total power, beating out gas’s 30 per cent and coal’s 1.4 per cent.

The jump in solar generation meant that around 60 per cent of Friday’s power came from low carbon sources including wind and nuclear, up from the usual 50 per cent.

Paul Barwell, CEO of the Solar Trade Association, said: “With the UK bathed in glorious sunshine today, we at the STA had forecasted that solar would break the previous record for output on a weekday. à¢€¦ This is the first time that solar has generated more than nuclear, second only to gas.”

Barwell said the new record shows that the UK’s 12.1 GW of installed solar capacity “is a colossal achievement” and “sends a very positive message that solar has a strong place in the decarbonization of the UK energy sector.”

Greenpeace UK’s head of energy Hannah Martin added that the record “is a reminder of what the UK could achieve if our government reversed its cuts to support for solar and backed the clean technologies that could provide jobs, business opportunities and plentiful clean energy for decades to come”.