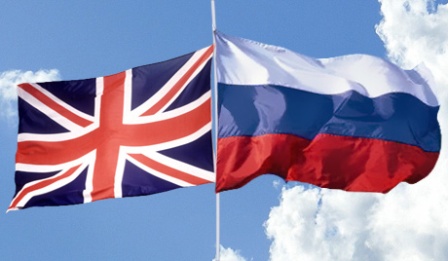 The UK energy secretary, Ed Davey and the deputy prime minister of Russia Arkady Dvorkovich this week signed an agreement that could ease the way for Russian-state owned Rosatom to begin building nuclear power plants in Britain.
The countries have agreed to set up a joint working group between Rosatom and the UK on the future of nuclear power in the country.

Sergey Ruchkin, Rosatom’s new representative in the UK, said Rosatom was following the present EDF Hinkley Point process closely. ‘We will learn lessons from EDF in this area,’ he said.

‘On the working level, we have been in contact with our colleagues from the UK’s Department of Energy and Climate Change and there is the potential at some time in the future, if the decision has been made, to enter the British nuclear new-build market.’