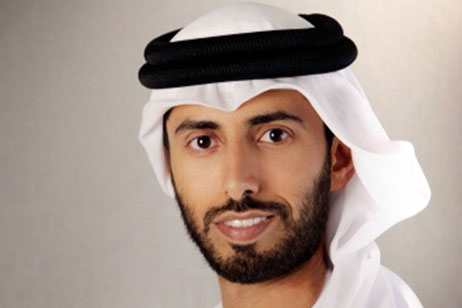 The United Arab Emirates energy minister Suhauk Al Mazrouej says his country is targeting 25 per cent of its energy to come through nuclear power by 2021.

The energy minister told an event in the nation’s capital, Abu Dhabi, “Nuclear energy is expected to account for between 20 per cent to 25 per cent of power production by 2021 through the operation of four nuclear power plants,”
The government is motivated by a desire to reduce its domestic reliance on fossil fuels and ensure it has enough oil to export as its economy expands.

Emirates Nuclear Energy Corp., or ENEC, last year secured permission to construct two nuclear power units and said last month that it has applied to the country’s nuclear regulator for a license to build a third and fourth nuclear reactor in the western area of Abu Dhabi.

Gulf States in the main are increasingly looking at nuclear power after failing in recent years to develop enough gas production to meet their rising electricity demand, especially during the summer when use of electric-powered air conditioning soars.