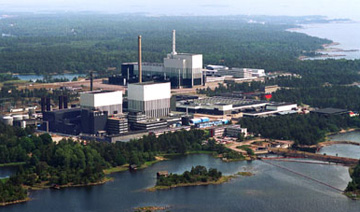 Higher taxes being imposed by Sweden’s new left-wing government, coupled with higher maintenance costs, are likely to lead to the shutdown of several of the country’s older nuclear reactors.

The government proposes increasing taxes on nuclear power capacity by 17 per cent from 2015, prompting warnings from state-run utility Vattenfall and Germany’s E.ON.

Roger Strandahl, E.ON’s spokesman for Swedish nuclear power, said “We believe that this is an unfair increase.” The nuclear tax is further adding to the dire situation of nuclear in Sweden.”

There is division within the government on what direction to take with the Greens keen to see closures of nuclear facilities, while the Social Democratic faction are concerned with the potential for higher power prices.

Nuclear reactors generate about 40 per cent of electricity in Sweden and shutting down one or several could also lead to higher power prices in the Nordic region, especially during a dry year, when output from hydropower plants falls.

Operators are calling the hike unfair as they already have had to spend a great deal on safety measures post-Fukushima, further eroding profitability.