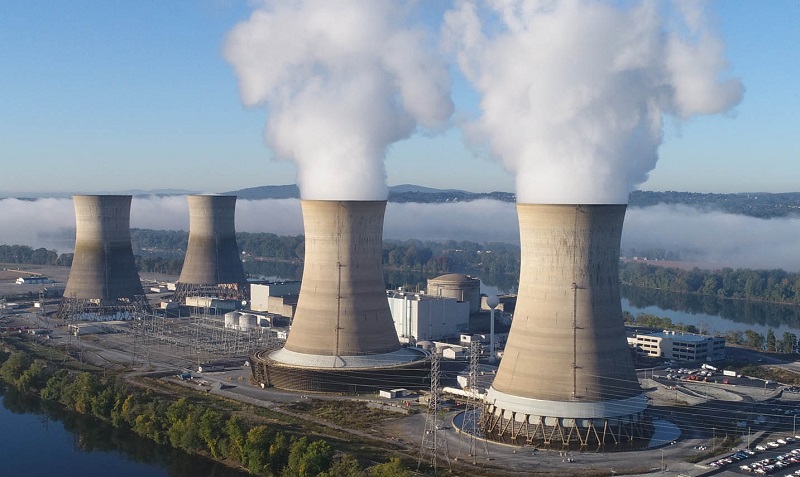 Over the next few weeks, workers at the commercial nuclear power facility will remove the reactor’s fuel supply and store it safely in the station’s used fuel pool. After that, workers will begin preparing the station for long-term decommissioning.

Three Mile Island Unit 1 began commercial operation in September 1974. Since Exelon Generation purchased TMI Unit 1 in 2000, the plant has offset more than 95 million metric tons of carbon, the equivalent of keeping nearly 20 million cars off the road. It’s also estimated that the station and its employees contributed more than $3.5 billion into the local economy.

“Today we celebrate the proud legacy of TMI Unit 1 and the thousands of employees who shared our commitment to safety, operational excellence and environmental stewardship for nearly five decades,” said Bryan Hanson, senior vice president and chief nuclear officer.

“At a time when our communities are demanding more clean energy to address climate change, it’s regrettable that state law does not support the continued operation of this safe and reliable source of carbon-free power. It’s critical that we continue to pursue policy reform to prevent other carbon-free nuclear resources from being pushed out of the market by rules that fail to evenly value clean energy resources and at the same time allow emitting resources to pollute for free.”

“We salute Three Mile Island and its employees for the service and partnership they have provided to Londonderry Township and the surrounding communities for 45 years,” said Londonderry Township Manager, Steve Letavic. “This is a tough day for many. However, we look forward to maintaining a strong relationship with those at the facility as it enters into decommissioning.”

About 300 of Three Mile Island Unit 1’s employees will be staying for the first phase of decommissioning. Other employees are taking on different roles within Exelon companies, and still others have elected to retire or move on to other opportunities outside the company.

Image courtesy of The Balance