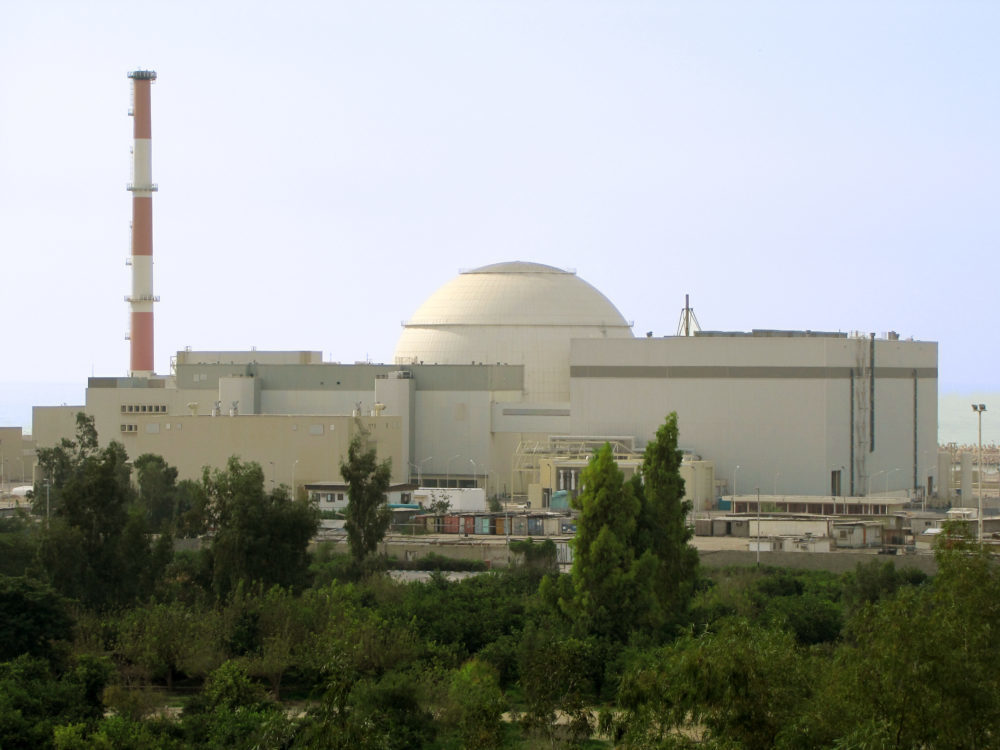 Iran and Russia have started the construction of a second reactor at Iran’s sole nuclear power plant in Bushehr on the Gulf coast.

Ali Akbar Salehi, head of the Atomic Energy Organization of Iran (AEOI), and deputy chief of Russia’s nuclear agency Rosatom, Alexander Lokshin, launched the new stage at a ceremony where concrete was poured for the reactor base.

“Nuclear power provides reliable electricityà¢€¦ and each power plant saves us 11 million barrels of oil or $660m per year,” Ali Akbar Salehi, head of the Atomic Energy Organisation of Iran, said in a televised ceremony.

“In a long term vision until 2027-2028, when these projects are finished, we will have 3,000 MW of nuclear plant-generated electricity,” said Salehi.

The reactor is one of two officially under construction since 2017 at the site that is around 750 kilometers south of Tehran.

On 10 September 2016, Iranian officials held a groundbreaking ceremony for the construction of an additional two nuclear reactors in the same complex, anticipating completion within ten years with Russian help.

As part of the agreement, Moscow provides Tehran with the fuel it needs for its electricity-generating nuclear reactors, thereby supporting efforts to become less reliant on fossil fuels.

According to various reports, the United States plans to allow Russian, Chinese and European companies to continue work at the Iranian nuclear facilities to prevent the proliferation of weapons grade uranium.