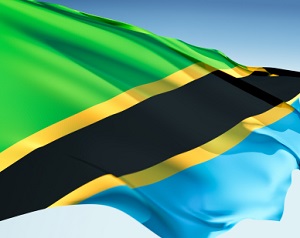 Tanzania has suffered a nationwide power blackout, with the country’s state-owned electricity company referring to it as being caused by a technical fault.

The country has long been plagued by partial blackouts, which severely impact on its economy, and the government is perceived to have neglected investment in the country’s power and grid infrastructure for decades.

“A technical fault … caused all regions connected to the national power grid to lose electricity supply,” the Tanzania Electric Supply Company (TANESCO) said in a statement.

The outage occurred at around 04:00 GMT on Thursday, and it was still trying to fix the fault, the company said.

Reuters reports that due to the unreliable power system in play, many of the country’s businesses are forced to use power generators as backups, pushing up operating costs.

The project would more than double the country’s current power generation capacity of around 1,500 MW. The government did not say how much the project would cost and how it would raise financing, but wants it completed within three years.

Tanzania’s power generation mix blends hydro, natural gas and heavy fuel oil to generate electricity but an over-reliance on hydro has been counter-productive due to frequent droughts.