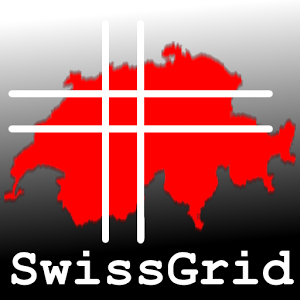 Swissgrid is asking utilities with hydropower facilities to up their share of power generation to compensate for the loss of nuclear reactors.

High-mountain hydroelectric power plants in Switzerland are under pressure to take up the slack this winter as atomic reactors remain shuttered and there is not enough transformer capacity to take on sufficient renewables power from Germany.

720 MW of base-load energy production was lost when utility Axpo took 46-year-old Beznau, the world’s oldest operating nuclear power plant, from the grid as it checks for potential problems.

Additionally, a dry summer and autumn reduced river levels, bringing a drop in hydropower, which normally makes up about 60 per cent of Swiss generation.

Consequently, Swissgrid told utilities on Wednesday that it will rely increasingly on so-called pump hydro facilities high in the Swiss Alps to deliver electricity needed for winter demand spikes.

“We just wanted to let utilities know that we may ask them to produce more power quickly, or to curtail their production,” Fischbach said.

Switzerland’s transformer capacity to accommodate renewables electricity is limited, with the result that the country is unable to bring in some of Germany’s surplus power being generated from renewables.

More transformers are planned as part of Swissgrid’s strategy to upgrade the network through to 2025.