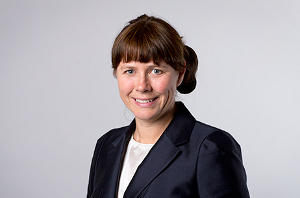 The Swedish nuclear industry is warning that power prices may have to go up as it was slapped with a doubling of the fee charged by the government to pay to the country’s nuclear waste fund.

It’s the latest in a series of rising taxes and extra costs placed on the sector for new safety measures. Nuclear industry chiefs it could lead to earlier shutdown of older plants, and potentially higher power prices.
“Nuclear power must bear its own costs and the government’s decision to increase the nuclear waste fee makes this possible,” said Climate and Environment Minister Asa Romson, (pictured) after it was announced that the fee would be doubled in order for the sector to cover the rising costs of decommissioning.