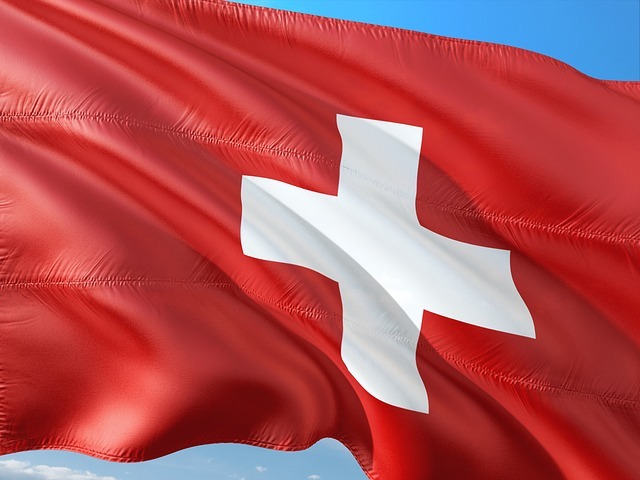 That’s according to the International Energy Agency, which says that Switzerland “has the lowest carbon-intensity of its energy supply among all IEA countries thanks to a largely carbon-free electricity sector dominated by hydropower and nuclear generation”.

But this situation will be affected as the country removes nuclear from its energy mix. In a report on Swiss energy policies released yesterday, the IEA said that “filling the gap left by nuclear power station closures while maintaining low-carbon generation and high standards of supply security will be challenging”.

“Although the country’s Energy Strategy 2050 maps a way towards a low-carbon economy with higher energy efficiency and renewable energy sources replacing nuclear energy, more ambitious reforms in the energy sector are needed to address security of supply questions.”

“Further investment in hydropower should be encouraged through a reform of the water royalty linked to electricity market prices.  But Switzerland will be increasingly relying on imports from its European neighbours to meet electricity demand, especially during the winter months when low water levels impact production from hydro plants.”

He added that Switzerland’s hydro capacity can “also function as a battery for the growing share of variable renewable energy in Europe”.

Opening the electricity market for all consumers will bring innovation and more choices for consumers, he said. “The IEA encourages the Swiss government to bring ongoing negotiations with the European Union on an electricity agreement to a successful outcome as both Switzerland and the EU will gain access to flexible energy supplies.”

Hydropower is a hot topic at POWER-GEN International in Orlando in December. Click here to find out more. The show will also feature updates on nuclear power. Click here for details.