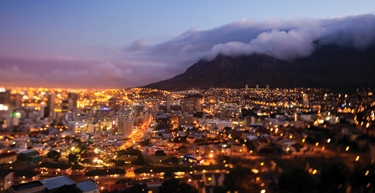 The South African government has announced that it is set to launch a tender process to build nuclear power plants, as the country continues to struggle with outages caused by poor, ageing power infrastructure.

“Recently, government held consultations with a number of nuclear vendor countries including the United States of America, South Korea, Russia, France, Japan and China,” the presidency said in a statement.

It said “vendor parade workshops”, or presentations of what countries can offer South Africa in terms of nuclear technology, had been concluded and Pretoria would now “design and launch a procurement process.”

The government has expressed a need to add 9600 MW of nuclear power to its stretched grid and is interested in the pressurised water reactor technology already hosted by the Koeberg facility.