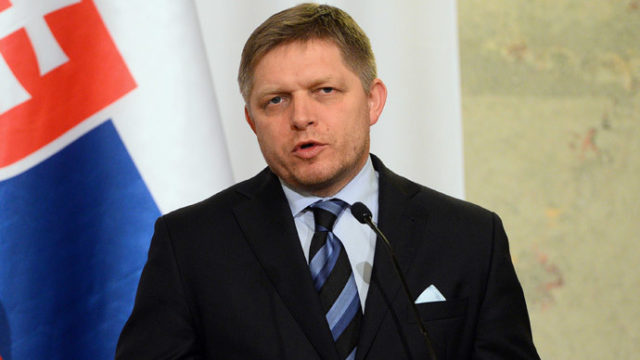 Prime Minister Robert Fico said the government, which owns 34 per cent of the utility, was unhappy Italy’s Enel was offering its 66 per cent stake for sale while it was still working on the completion of two new units at the Mochovce nuclear power plant.

Relations between the government and Enel have been tense at times. Last year they clashed over the maintenance of a hydropower plant.

The Mochovce nuclear facility has been the subject of some difficulty due to cost overruns and delays. The budget has risen to EUR4.6bn ($4.8 billion) from an originally planned EUR2.8bn.

Enel, which aims to divest assets worth EUR5bn through 2019, expects binding bids for its Slovenske Elektrarne stake by May 9.