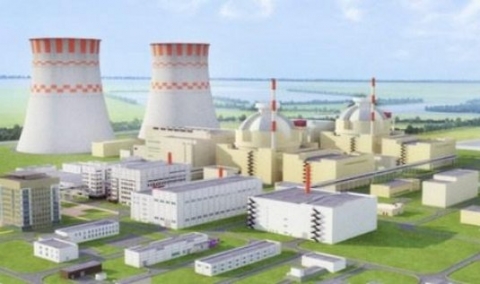 Turkey’s Akkuyu nuclear power plant has suffered a setback after an environmental impact analysis report was rejected by the government’s Environment and Urban Planning Ministry.

The project’s main builder, Akkuyu NGS, Rosatom’s Turkish unit said the documents had been rejected due to formatting issues and the problem would be solved shortly, according to Electric Light and Power.

There is concern that due to the rejection and other unspecified licensing complications that the $20bn 4.8 GW power plant may not now miss its projected deadlines.

The Ankara government has trumpeted the plant as a major driver in Turkey’s energy security and a means of reducing the country’s dependency on imported gas in particular.