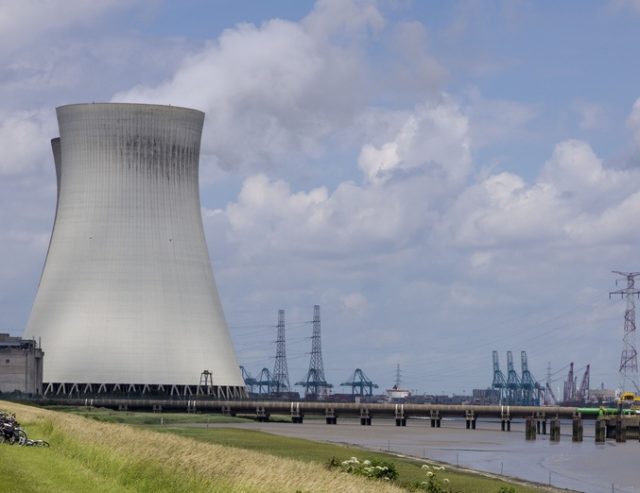 Belgium has been given further incentive to step up security at its nuclear power plants after it emerged that a security guard at a nuclear plant was shot dead two days after three coordinated bomb attacks at the Brussels airport and metro killed 31 people and injured hundreds more.

G4S, who employed the man, say there is no evidence that Didier Prospero’s murder is linked to the attacks or any potential threat to the country’s nuclear power plants.
Later this week it also emerged that two former employees of the Doel nuclear power plant had joined the Islamic State in Syria.

One of these men is believed to have died fighting in Syria, but the other was convicted of terror-related offenses in Belgium in 2014, and released from prison last year, according to Pieter Van Oestaeyen, a researcher who tracks Belgium’s jihadist networks. It is not known whether they communicated information about their former workplace to their Islamic State comrades.

Investigators are now looking again at a sabotage incident in 2014, which involved an unknown individual walking into the facility’s reactor No. 4, turning a valve and draining 65,000 litres of oil used to lubricate the turbines. The ensuing friction nearly overheated the machinery, forcing it to be shut down. The damage was so severe that the reactor was out of commission for five months.

The Belgian government had increased security measures for its nuclear plants even before last week’s attacks, in response to the terrorist incidents in Paris in November.