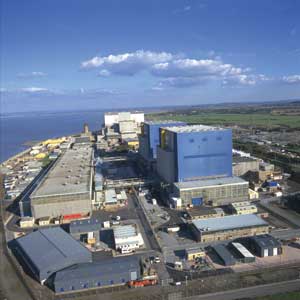 Top Saudi Arabian utility, Saudi Electric, is in negotiations with EDF with a view to a stake in the UK’s most important nuclear power project.

Sky News reports that the company is in the running for a minority stake in the à‚£24.5bn Hinkley Point nuclear power project in Somerset, south-western England.

Sources said that Saudi Electric could own between 10-15 per cent of the venture if the talks are successful, but added that the ultimate size of any stake acquired by it would depend upon the relative holdings of other shareholders.

The development of Hinkley Point, which is expected to generate 7 per cent of the UK’s electricity needs when it comes on stream, cleared a major hurdle last month when it was approved by the European Commission.

EDF declined to comment on its talks with Saudi Electric on Monday.


Are you an expert on technology or business strategy for the Middle East power industry? Submit an abstract to speak at POWER-GEN Middle East 2015 www.power-gen-middleeast.com