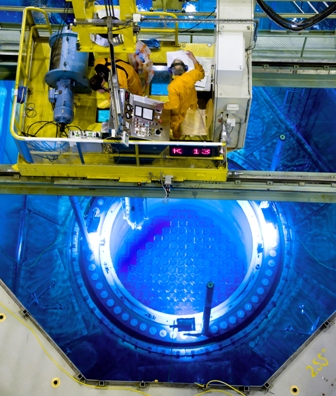 It is expected that four of Sweden’s oldest reactors will be taken offline in the next four years as shortening lifespans call spending on safety into question.

That is the view of one of the coalition partners due to form Sweden’s new government.

“The fact is that four out of 10 reactors have passed the lifespan they were built for, and it is probably those who will not pass the safety demands,” Lise Nordin, energy spokeswoman for the Green Party, told Bloomberg without signalling which facilities were in line for closure.

Sweden generated 43 per cent of its power from 10 nuclear reactors last year. The Ringhals plant in the nation’s southwest has four atomic units, two of which were commissioned in the 1970s, and produces about 20 per cent of all the electricity used in Sweden, according to Stockholm-based majority owner Vattenfall AB’s website.