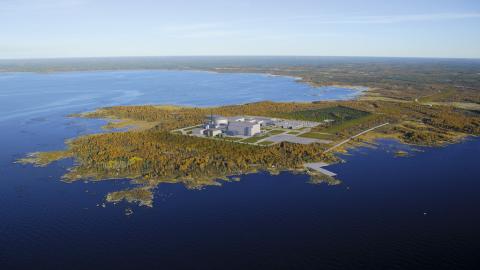 Russia’s Cabinet of Ministers has approved up to $2.3bn in funding from the country’s sovereign wealth fund for the Hanhikivi 1 nuclear power plant project in Finland.

Russian ministerial approval was published on 16th of January on the government’s official website for legal notices. The project has been placed on the fund’s list of “self-supporting infrastructure projects in terms of financial assets”.

To be built in in northern Finland, Hanhikivi 1 is scheduled to start generating electricity by 2024. The project is owned by Finland’s Fennovoima.