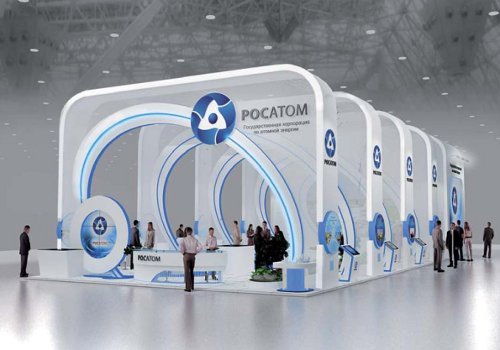 News that Russian state-owned nuclear firm Rosatom was to build a fleet of power plants in South Africa has been retracted by both parties amid confusion over the original agreement.

In late September Rosatom issued a statement quoting South African government officials, in which it said it had been given the right to build a number of nuclear plants in the country. However, this week the firm said that wasn’t what it meant to say.

“The wording from Rosatom wasn’t well chosen,” Viktor Polikarpov, regional vice-president for sub-Saharan Africa, was quoted as saying. “We have to admit that we worded the statement wrongly. It was lost in translation.”

South Africa’s energy ministry also issued a statement, saying that its strategic partnership agreement with Rosatom confirmed only the possibility of future co-operation in the nuclear sector.

While South Africa is seeking to procure 9.6 GW in nuclear capacity, it has not yet announced a tender, which is required by law before any contract can proceed. The head of the nation’s nuclear programme, Zizamele Mbambo, told South African media that the government intends to make strategic partnership agreements with other countries as well.

When the agreement with Rosatom was signed in September, there was confusion over its wording with South African lawmakers suspicious that it would enable Russia to limit their country’s trade with other nuclear providers. While the government denied this claim, details of the deal were not released to legislators.

Rosatom has said that, if contracted, it will apply for a $50bn loan from the Russian government to help fund the nuclear plants. The firm said it will bid around $6500/MW for the contract, which South Africa has said could consist of up to eight power plants, most of which would be planned to be operational by 2030.