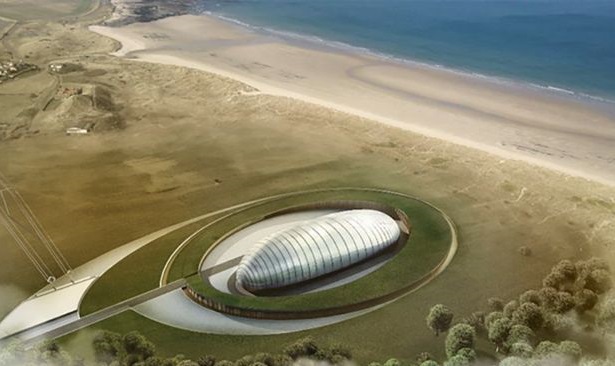 Mini nuclear reactors could be generating power in the UK by the end of the decade.

This is according to a recent interview with BBC’s Today programme, where manufacturer Rolls-Royce said it has plans to install and operate factory-built power stations by 2029.

Mini nuclear stations can be mass manufactured and delivered in chunks on the back of a lorry, which makes costs more predictable.

However, this lies in opposition to many in the UK who believe renewable energy is a cheaper, safer and cleaner option.

The industry is confident however, that mini reactors can compete on price with low-cost renewables such as offshore wind.

According to the BBC interview, Rolls-Royce is leading a consortium to build small modular reactors (SMRs) and install them in former nuclear sites in Cumbria or in Wales. Ultimately, the company thinks it will build between 10 and 15 of the stations in the UK.

SMRs in a nutshell

It’s a rare win for the nuclear sector in terms of cost, as many major nuclear projects have been abandoned because they could not get the required funding. An example of higher than expected costs include the construction of Hinkley Point in Somerset, which could cost £3bn more than originally expected.

“The trick is to have prefabricated parts where we use advanced digital welding methods and robotic assembly and then parts are shipped to site and bolted together,” said Paul Stein, the chief technology officer at Rolls-Royce.

“Production line mistakes may lead to generic defects that propagate throughout an entire fleet of reactors and are costly to fix,” he warned. “It’s far more economic to build one 1.2 GW unit than a dozen 100 MW units.”

Rolls-Royce is hoping to overcome the cost barrier by selling SMRs abroad to achieve economies of scale, however, by the time substantial numbers of SMRs are ready, the UK power sector needs to be carbon-free in order to meet climate action targets. 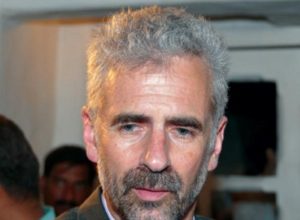