Ristori set to replace Lowe as Commission’s DG for energy 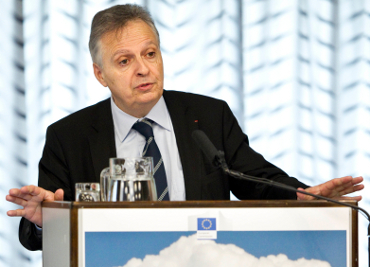 The European Commission has appointed Dominique Ristori of France as the new director-general of its department for energy, replacing Philip Lowe, who is set to retire at the end of the year, after three years in the role.

Mr Ristori will take up the post on January 1st, leaving his current post as director-general of the European Union’s joint research centre, the Commission’s in-house scientific advisory service, which he has headed since December 2010

Ristori, a career civil servant, has been. Ristori was the first non-scientist to be appointed head of the JRC. à‚