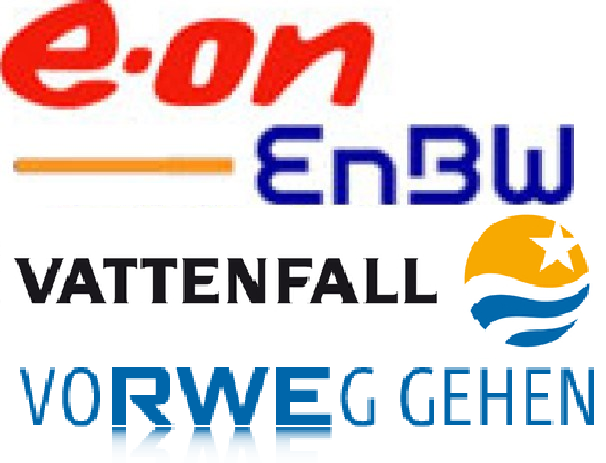 A draft report from a government-appointed committee indicates a willingness to shield the country’s utilities from the risks of rising costs linked to the country’s nuclear exit.

Reuters reports that the draft recommends that Germany‘s “big four” utilities — E.ON, RWE, EnBW and Vattenfall may benefit if the government follows through on the possibility of setting a ceiling on how much they may have to pay to fund the nuclear exit and therefore reduce uncertainty.
The aim of the committee it to work out how to protect the provisions and ensure the taxpayer doesn’t end up footing the bill while also keeping the utilities in a viable state. It is due to present its report at the end of this month.

The government is currently examining how it can safeguard the nearly 39 billion euros in provisions set aside by the utilities to fund the dismantling and storage of waste from their nuclear plants, the last of which will be closed in 2022.

The draft report also recommends that the responsibility for dismantling the plants remains with the power firms while the state should take charge of the interim and final storage of nuclear waste by means of a government-controlled fund.

Shares in E.ON and RWE both rallied on Monday on the back of the proposal draft news.