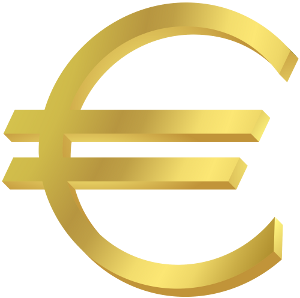 As the threat of falling behind on 2020 carbon reduction targets looms for some European countries, investment in renewable power projects will be the big winner in the race to catch up, with nuclear power projects losing their number-one slot.

This is according to a new report, ‘Project Insight: Power Generation Construction Projects in Europe’, from analysis firm Timetric’s Construction Analysis Centre (CIC). The report found that investment in renewable projects is expected to increase significantly in the next five years, with wind power attracting the highest investment. Wind power projects being developed in 13 European countries are currently valued at almost $300bn, according to the report.

Turkey, although technically not an EU member state, was included in the report and holds second place, with investment of $11.7bn in its hydropower projects. à‚ Turkey also has a higher target than Europe’s 20 per cent by 2020, aiming to get 30 per cent of its power from renewable sources by 2023.

Neil Martin, manager at Timetric CIC, said that during the next five years “nuclear power should decline given the opt-out by Germany, while renewables will increase to take up the power demand as the EU follows its strategy of 20 per cent of energy consumption being met by renewables by 2020.”

However, he cautioned that “Europe’s economic performance will ultimately determine expansion in demand for power use and generation, and affect each country’s performance in meeting the targets set by the EU.”