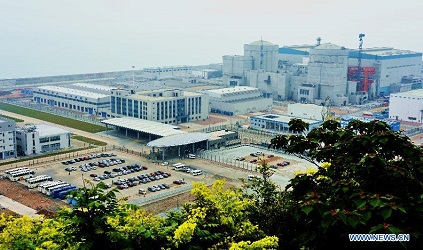 A total of 8.8 billion shares were sold in what is claimed to be Hong Kong’s largest IPO in two years and the biggest utility and energy IPO of 2014.

The nuclear operator’s flotation falls in line with the well-publicised drive of the China’s government to diversify its generation mix and lessen its dependence on fossil fuels, in particular coal.

CGN Power currently has an installed capacity of close to 9.5 GW, producing half of China nuclear power output, and according to media reports, the company plans to use proceeds of the IPO to build new nuclear power stations.

At the start of this year, the government announced its intention to add 8.6 GW of nuclear power capacity.

Currently approvals for new nuclear power plants remains suspended – this came into effect following the 2011 Fukushima disaster – but the government has indicated that it will look to lift those restrictions by the end of this year.