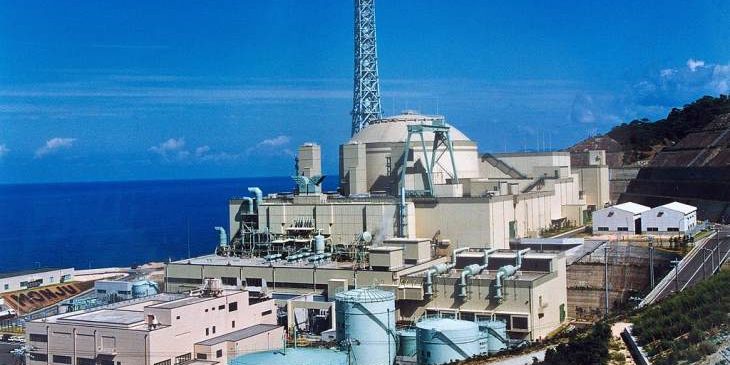 The Japanese Atomic Energy Agency (JAEA) has awarded a contract to UK-based Cavendish Nuclear to support decommissioning of the fast reactor at Monju, Japan.

The main elements of the contract involve the technical support for creating a lifetime plan for the decommissioning of Monju and a feasibility study into the treatment of highly flammable sodium coolant from the Monju site.

This comes after the Japanese government decided to decommission the reactor with the intention to mothball the project, after several mishaps and safety concerns.

The contract builds on experience of decommissioning fast reactors in the UK, passing on the lessons learned to save time and cost in decommissioning in Japan and ensure the highest levels of safety and environmental protection.

Mark Rouse, president of Cavendish Nuclear in Japan, said: “This is a great opportunity to showcase the talent and experience developed over many years in the UK and demonstrates how Cavendish Nuclear can support other countries to decommission their sites in a safe manner.”

Nuclear technologies and O&M strategies will be a focus of the Knowledge Hubs at POWERGEN Europe in Paris in November. Click here for details of the event.