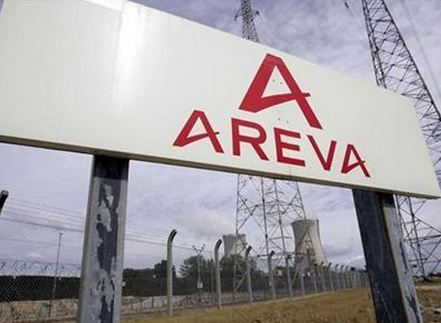 In a statement, the company said its negative net cash flow would stand at €1.2bn, an improvement on its initial forecast of minus €1.7bn. Including savings generated by a competitiveness plan begun this year, the firm’s final annual losses are expected to amount to €0.9bn.

In other news this week, Areva signed an agreement with France’s Commissariat à l’Énergie Atomique (CEA) to dismantle the 211 MW Marcoule nuclear site, where the last reactor was shut down in 2010. The project is expected to last until 2020 and to generate around €370m for Areva.

Meanwhile, the Reuters news service today quoted “sources familiar with the situation” on EDF’s planned acquisition of Areva’s reactor business, Areva NP. The sources said EDF’s offer is likely to be postponed until early 2016 due to disagreements over the value of the business.