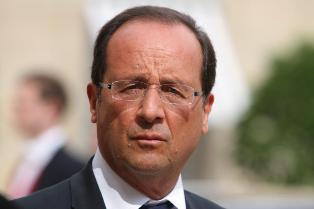 French president Francois Hollande has said that the country’s oldest nuclear power plant will not be closed by next year, despite pledging that it would shut during his election campaign.

The reason for the U-turn on the Fessenheim plant is a law passed in the summer in which France caps its nuclear power capacity at its current level of 63.2 GW.

Previously it was believed that the newbuild plant Flammanville would be online by next year, meaning Fessenheim would have to close to comply with the law.

But the beleaguered Flammanville is dogged by delays and cost over-runs, so Hollande has said that there is no need for Fessenheim to shut soon.

Hollande told Le Parisien magazine: “What matters however is to start the procedures for closing Fessenheim. We will do it. This way one can say that it is irreversible.”

French energy minister Segolene Royal (pictured) has already indicated that Fessenheim would not be closed before the end of Hollande’s mandate in May 2017.