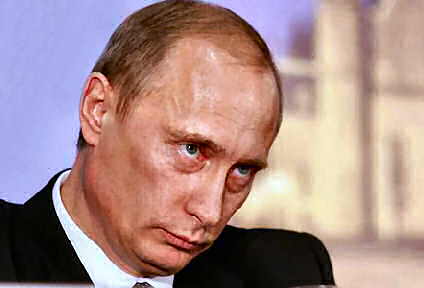 Speaking at a meeting in Moscow this week, Russian premier Vladimir Putin said the country planned to build 28 new nuclear power units by 2030.

ITAR-TASS news agency quoted Putin as saying that “in Russia‘s energy mix, the share of nuclear power is not big, just 16 per cent. Our goal is to reach 25 per cent. This speaks of the fact that by 2030 we must build 28 more large power units. This is nearly the same as the number of units made and commissioned over the entire Soviet period.”

He also said that Rostaom had in addition received orders for to build 22 nuclear power units abroad.

Mr Putin went on to say that the increased development of nuclear power around the world is “inevitable.”

“What Rosatom offers as projects for both domestic and international markets meets is higher safety standards introduced after the accident in Japan,” he said.

Denis Kolchinskiy, chief project engineer of SPbAEP, the developers of the nuclear reactor installed at Kudankulam in India, said recently that modern Russian designs have an optimized balance of active and passive safety systems that have been developed over a decade.

However, should the reactor fail to be cooled down for some reason, the fuel inside would not melt down, and the molten core would go to a “catcher”, which would ensure its cooling down and prevent release of hydrogen, Kolchinsky said.